Produced By: Magdalene John Human Trafficking is a huge global issue, every year millions of people are caught in forced labour and sexual exploitation. Many think this is solely a women's issue but as Magdalene John found out, there is one local man who is taking steps to make sure other men know how important their voice is in the fight against these horrific crimes. FEATURED IN REPORT: Stan Burditt-Founder-MAST Aura Burditt "Stacey"-Sex Trafficking Victim Marty Van Doren Stan Burditt 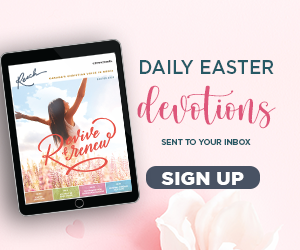