Most football fans know the story of Kurt Warner. The small school quarterback who was cut by several NFL teams, played in the World Football league, then the Arena Football league and ended up stocking groceries before ending up as a Super Bowl and NFL MVP. Warner's story is certainly a story of perseverance. It is also a lesson in how to handle failure.

If I told you it was good to fail, you would probably think I was crazy. So here goes, it's good to fail. Now before you call me a lunatic and shut this off, hear me out. Many parents are joy sticking their kids around this life so much they are depriving them of some great life lessons. Is it safe to say everyone fails at some point? If as parents we shelter our kids from failure, are we doing them any favors? I say no.

Of course you don't want our kids to become good at failing, or even used to it, but at some point they will fail—and if they aren't ready for it, they won't know how to handle it. In addition, if we are making all their decisions for them, they won't learn how to make the right decision to avoid failure.

My personal opinion is that failure can be a great motivator. What is that little thing that makes you give the extra effort it sometimes takes to succeed? For me, at least on occasion, it is knowing how bad failing feels. Our kids need to feel it so they know they don't want to feel it again. They need to feel it so they will do what it takes to avoid failure. We will not always be there to make decisions for them. By all means, protect your kids from harm, but don't protect them from ever experiencing failure.

Embrace failure and let it be the wise professor it was designed to be. 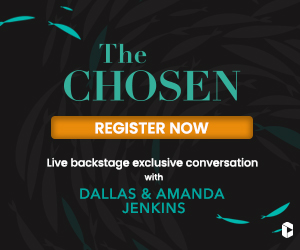